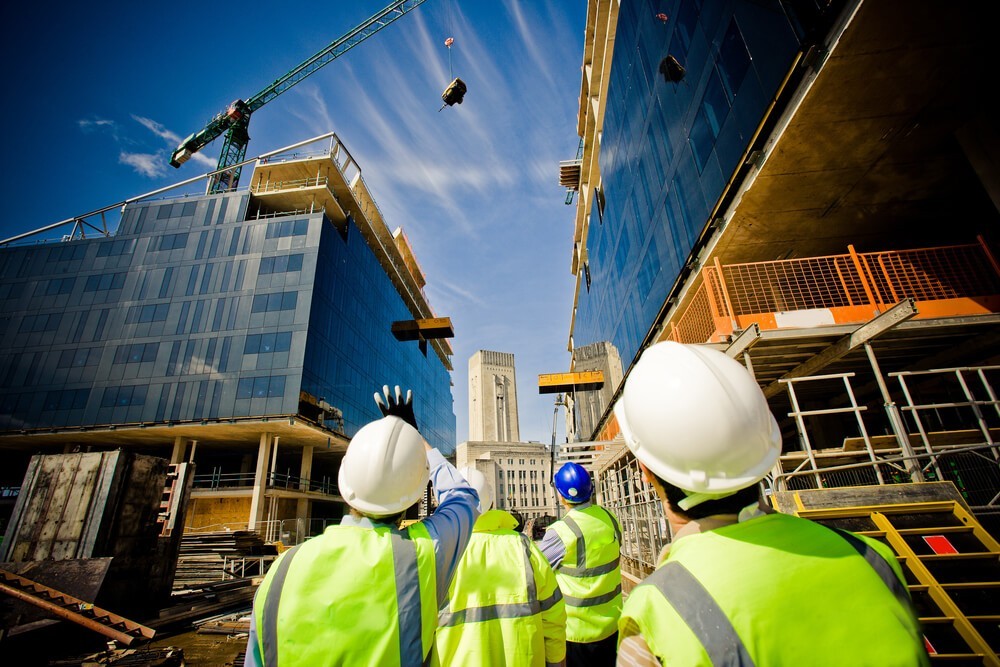 The number of construction sector companies to enter insolvency during the year 2017/18 increased by as much as 6 per cent compared to the previous 12 months.

The collapse and subsequent liquidation of the facilities management and construction services giant Carillion in early 2018 has been cited as a major factor contributing to the upturn in insolvencies.

Carillion was involved in large scale construction projects in various parts of the UK and around the world prior to its collapse and its liquidation left thousands of businesses within its supply chain with sizeable unpaid invoices.

According to the accounting firm Moore Stephens, there were 2,764 construction sector companies in the UK who became insolvent in the most recent full year period, which is a jump from 2,608 in the previous 12 months.

A total of 780 companies became insolvent in the sector during the first quarter of 2018, which was a 20 per cent increase compared with the final quarter of 2017.

That 20 per cent jump is being attributed in no small part to the collapse of Carillion, which began in January of this year and went on to become one of the largest liquidation processes ever seen in the UK.

“The collapse of Carillion sent shockwaves through the construction sector, and we are seeing more insolvencies as a direct result,” commented Lee Causer, a partner at Moore Stephens.

“SMEs and specialist subcontractors have been hit particularly hard by Carillion’s fall, as many of them will have relied on the giant for significant amounts of their work.

“It is also likely that these subcontractors would have had to write off virtually everything owed to them by Carillion.”

Carillion had a workforce numbering around 18,000 in the UK and in excess of 40,000 people on a global basis.

A majority of the company’s former employees from various parts of Britain are now said to have found employment elsewhere.

The Official Receiver said in May that over 11,000 Carillion jobs had been saved but several thousand people were made redundant in the wake of the company’s collapse and entry into liquidation.