Should a director be paid dividends or PAYE? 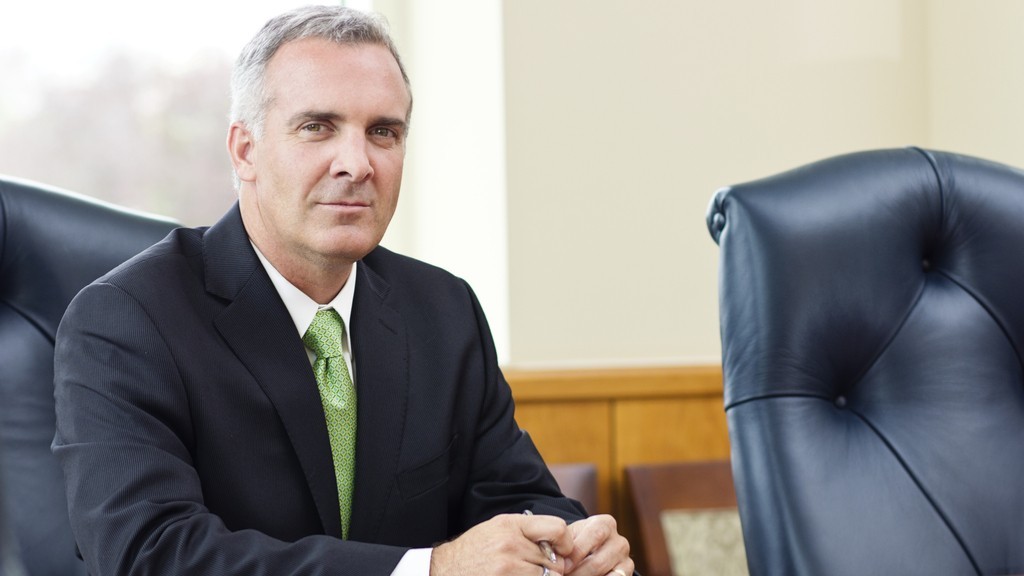 A limited company is a separate legal entity to its directors, which in contrast to a sole trader business, means that profits belong to the company. Limited company directors subsequently have a choice in how they receive remuneration, and can be paid either through PAYE or via dividends.

In reality, a combination of the two is often the most tax-efficient way to be paid as a company director, but PAYE offers specific important benefits that you may not have previously considered.

Why directors should be paid through PAYE

Being an employee on the payroll of your own company means if it runs into financial difficulty and has to be liquidated, you may be eligible for statutory redundancy pay and other entitlements in the same way as your staff.

When business is good, this situation seems unlikely and you may be tempted to receive only dividend payments through the year, but financial issues can arise very quickly and without warning, and result in serious financial distress for your company.

An additional area for concern when paid by dividend is the potential for unlawful dividends to be declared. This can happen if insufficient distributable profits are available within the company to support dividend payments, leaving you open to allegations of director misconduct should the company fail.

Benefits of being on the payroll as a director

To be regarded as an employee of your company as well as a director, you’ll need to receive a salary through PAYE in the same way as your staff. A written employment contract is also extremely beneficial and can pave the way to claiming statutory redundancy should the need arise.

Other requirements for claiming statutory redundancy pay include:

What could you claim if you’re on the payroll as a director?

There are limits to the redundancy amounts you can claim but as the average claim for director redundancy is £9,000, it’s worthwhile considering being paid through PAYE rather than via dividends.

To find out more about the best way to be paid as a director, please call one of our experts at Redundancy Claims UK for a free same-day meeting. We’ll explain all the options, and advise on eligibility for director redundancy should the need arise. RCUK are Authorised and Regulated by the Financial Conduct Authority. Authorisation No 830522. You can check our registration here.

Next Article: Understanding the Spongebob Plan and why liquidation is the better option
Previous Article: Is your company liquidator undervaluing your claim?

Calculate your Claim
Start now
Close Menu
Our site uses cookies to improve your experience. Learn more
Use of this site means you have accepted the cookie policy.
×