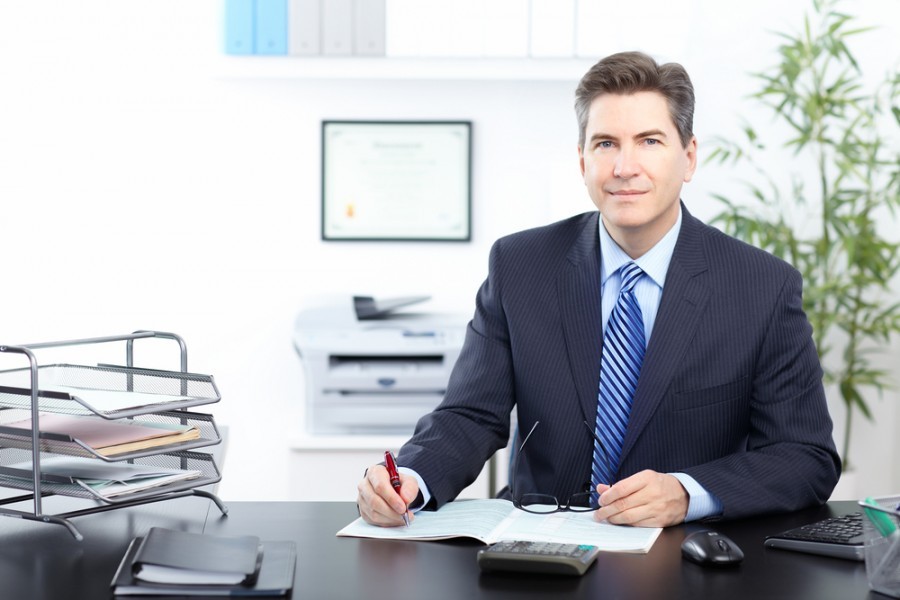 Personal Guarantees UK and Redundancy Claims UK have been established for seven and three years respectively and over this time have worked with top 100 firms through to single IP practices. We have grown our business on the principles of best business practice and driving regulation. The RCUK business is based on a thorough understanding of the legal framework available to directors to legitimately construct claims which they themselves would not be able to do.

Over the last three years RCUK has championed the use of national minimum wage as a basis to make claims to the RPS. RCUK has also utilised the use of case law allowing the roll back of arrears of pay and the case law which allows the director to then select the best eight weeks to maximise their arrears of pay claim. It is great to see the RPS finally now publicly acknowledging that claims should and will be paid out at NMW if PAYE records are lower and that directors can use the best eight weeks most beneficial to their claim for arrears of pay. The latter acknowledgement was published in the Insolvency Service announcement – ‘Update for Insolvency Practitioners on the development of the Insolvency Service’s new case management system (CMS)’.

RCUK have always declared their involvement in representing directors with their claims. Once it became apparent to the RPS that RCUK was handling a significant volume of cases the RPS conducted an audit of our business. Following RCUK’s RPS audit back in February 2017 which involved 85 random cases we were able to establish an understanding of what was acceptable to the RPS when constructing claims and an ongoing working process which involves supplying them with all the director’s supporting documents to validate their application. RCUK has extended this to ensure that IP’s also get copies of all these documents to help validate and submit RP14/14A forms.

In December 2017 RCUK began a voluntary process of applying for a claims management regulation license. Neither the MoJ or RPS had considered this was a requirement to support directors with their applications to the RPS. Director’s redundancy claims do fall under the fringes of the Compensation Act 2006 and the MoJ were able to confirm RCUK should be authorised. By mid-March 2018 RCUK achieved a license and was the first company in our field to do this.

On achieving the license, we immediately informed the RPS of this requirement. A few months later they met with the MoJ and subsequently have been working together with regulators to establish regulation across this industry. Whilst it has not been communicated formerly that RCUK were instrumental in putting these two different government departments together RCUK welcome these developments.

RCUK have been lobbying the RPS and MoJ to establish a forum for stakeholders to come together and discuss issues facing the industry. We have yet to have a formal response on this request but hope that something will be established to allow direct communication between companies like ourselves and the relevant government departments.

It is our intention to continue to drive standards and understanding in the IP industry and with this in mind we will be approaching regulators and trade bodies in an attempt to make sure they fully understand the value of the service to directors and how we can assist them to establish an ethical and sustainable working relationship with insolvency practitioners.

Through volume of claims and through the manner in which we conduct our business RCUK has become the number one exemplary business in relation to directors redundancy claims.

If you would like to understand more about how we work please contact Gary Addison at [email protected] or 01625 881 134.