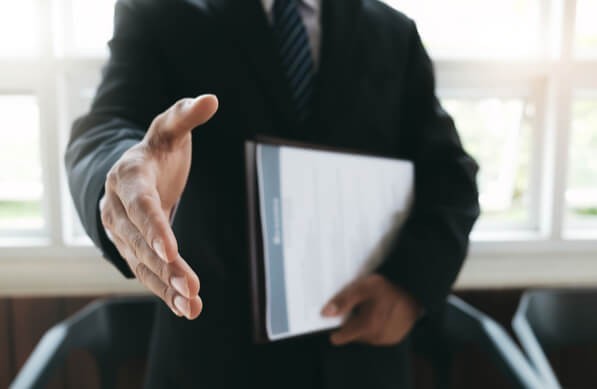 The fact that an employee has accepted an offer of employment to begin on a later date, or is intending to leave anyway, will not stop him being entitled to redundancy payment if made redundant whilst still employed by the company (and will not stop him from being entitled to make a claim to the RPS if the company does not pay him a redundancy payment or other money it owes him).

The key as far as a redundancy payment is concerned is that he has not already left the company before any redundancy happens. so that he is still employed by the company at the point of the redundancy taking effect.

The issue may be fact-sensitive and open to interpretation depending on the facts. Thus, on one set of facts, the RPS may try to interpret the employee's acceptance of another job as meaning that his employment had ended prior to any redundancy and for a reason other than redundancy (namely he had already left to take up another job offer).