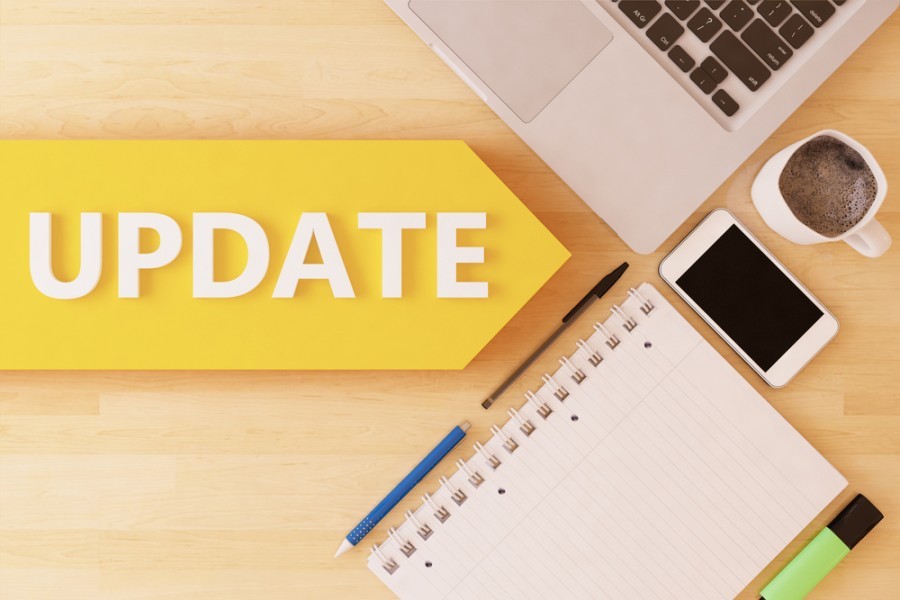 Timescales relating to director and employee applications to the Redundancy Payments Service (RPS) are now returning to normal.

The RPS introduced a new software platform on 18 March 2019 to improve the timescales to process redundancy claims and provide a more flexible system to adopt new case law changes which affect the way claims are calculated. It also introduced a new system for RP14 uploads.

Following the implementation of the new system, a litany of problems has led to claims being delayed, creating a substantial back log. This has led to serious delays in directors and employees receiving their claims. Inevitably it has also led to the RPS telephone systems being swamped with calls, with email queries trebling during this time.

We are also finding that RP14 / RP14A forms are not being connected to older cases, meaning it could be worth re-emailing these to avoid further delays.

Over the last week the most recent update has confirmed that the new system for all claims with a CN reference number starting ‘CN100’ is now processing them correctly and payment notification letters are now being received via email and prior to funds being paid.

All new cases have CN numbers and corresponding LN numbers which had been a major problem when the system was first implemented.

Payments of redundancy are now at previous levels and it is clear that the back log of initial claims which were put through the new system are being worked through. We anticipate that the RPS will be operating as usual within the next 4–6 weeks.

There is further good news for directors, as early indications are that the new system should bring claim processing time down from 6 weeks to just 4 weeks.

If you would like any further information on how the RPS are processing claims, or any further updates for any directors who are still waiting for claims to be paid, please don’t hesitate to contact us on 01625 881 134 or email at [email protected]