What does liquidation mean for company directors? 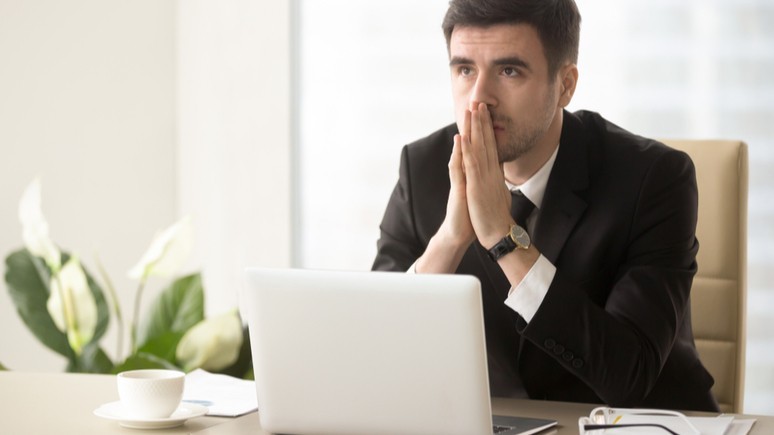 Being the director of a company which is entering liquidation is an undoubtedly stressful time for anyone. It is likely you have never been in this position before and you are unsure about what to expect. Here is what you need to know about insolvency, liquidation, and how director redundancy could provide you with a financial boost

A company can be said to be solvent if its assets are greater than its liabilities, and it is able to pay its creditors in full within a 12 month period. An insolvent company on the other hand is one which is unable to meet its financial commitments as and when they fall due, and where its debts outstrip its level of assets.

If a company is insolvent then action must be taken by the directors as a matter of urgency. It is the duty of a director that should their company become insolvent, then their interests must switch from doing the best for the company, and instead focus on doing the best for their outstanding creditors. Everything must be done to maximise creditor interests even if this is detrimental to the directors or shareholders of the insolvent company. It is the duty of the director to consult an insolvency practitioner in order to get expert help and advice on the best way forward.

Depending on circumstances of the company, its future prospects, and the motivations of the directors and shareholders, a range of solutions may be presented by the insolvency practitioner. The most common process for an insolvent company, however, is a form of liquidation known as Creditors’ Voluntary Liquidation (CVL).

What does a liquidation procedure entail?

When a company enters a CVL procedure all of its assets, including property, machinery, vehicles, and stock, will be sold, or ‘liquidated’, in order to realise as much money as possible. This money will then be distributed among the company’s outstanding creditors on a proportional basis. Any debts remaining after this has been completed (unless they have been personally guaranteed by the director) will be wiped out and the company brought to a close.

Should an insolvent company enter liquidation most people would be aware that any employees of that company would be eligible for redundancy pay once they have lost their jobs. However, what a lot of people don’t know is that directors are also entitled to claim redundancy in a lot of cases. This is because as well as being a director, they are often classed as being employees of the company as well. Eligibility to claim relies on being on the payroll of the company, and the company having been incorporated for at least two years. The amount which directors may be able to claim depends on a variety of factors including length of service, the salary taken during this time, at their age at the point of redundancy.

Director redundancy can be a huge lifeline to those who have seen their business fall into insolvency; helping them start up again in business, or ensure they are financially sound while alternative employment is secured. In some cases, the redundancy payment can actually be helped to fund the liquidation process itself, allowing the director to close their failing company and make a fresh start.

If you are the director of a company which is struggling financially, or if your company has recently been liquidated, you may be entitled to claim redundancy. At Redundancy Claims UK we can expertly assess your potential claim and let you know whether you qualify. If you do your dedicated case handler will lead you through the entire process from start to finish, giving your claim the best possible chance of success. To start your claim, or for more information on how we can help you, call us today on 01625 462 587. RCUK are Authorised and Regulated by the Financial Conduct Authority. Authorisation No 830522. You can check our registration here. Is your company liquidator undervaluing your claim?

Although director redundancy is becoming more and more widely understood by insolvency practitioners, some confusion still exists which could severely reduce the amount of redundancy you receive. This confusion occurs when company directors have been paying themselves a salary which falls below legal minimum wage levels. 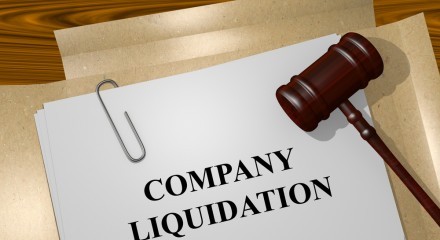 Advantages of company liquidation over dissolution

If your business is facing financial decline and you’re not sure how to proceed, you may be considering closure in order to minimise losses. This is generally achieved using a liquidation process called Creditors’ Voluntary Liquidation (CVL), which writes off any unpaid debts at the end of the process, and is administered by a licensed insolvency practitioner (IP). Can I wind up my business without appointing a liquidator?

Winding up a business is not necessarily the same thing as liquidating one. Winding up a company involves getting its affairs in order and ceasing trading.