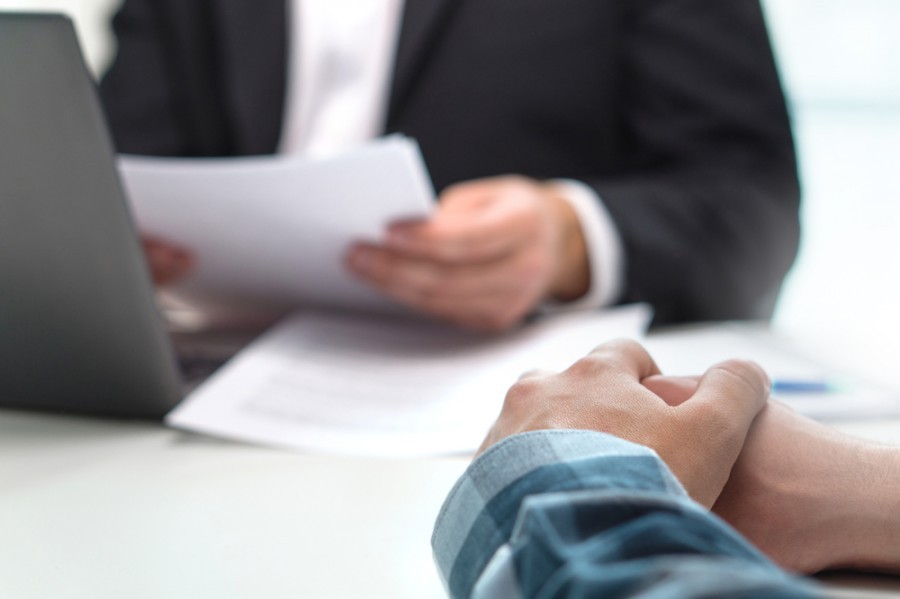 When a director becomes aware or suspects that their company may be insolvent, they should take professional advice as to the options available, one of which may be Creditors’ Voluntary Liquidation. Taking such steps form part of the fiduciary duty of a director to act in the best interests of its stakeholders.

How does a CVL work?

If directors decide their company has no future, a winding up resolution is needed to initiate the CVL process. If 75% or more of shareholders (by value of shares) vote in favour, a licensed insolvency practitioner (IP) is then appointed as liquidator.

Companies House are also notified, and an advert is placed in the Gazette. A statement of affairs is circulated to the company’s creditors, and if a majority of creditors vote to accept the liquidator’s proposal, the process begins.

In practice, when a company is liquidated all assets are sold for the benefit of creditors, and the company is removed from the register at Companies House. Creditors are repaid according to the official creditor ‘hierarchy,’ and any debts remaining are written off.

The CVL process can be hugely beneficial to company directors in a number of different circumstances, including:

What are the advantages of a CVL for company directors?

Apart from being less likely to be accused of misconduct, you may be able to claim redundancy as a company director. This depends on whether you’re also an employee of the company, rather than having acted only in an advisory capacity.

To be eligible for statutory redundancy pay as a director, you must have:

If your company was forcibly liquidated by a trade creditor, as a director you would face stringent investigations into your actions leading up to the company’s insolvency. Although the liquidator will still conduct an investigation into what happened, placing creditor interests first via a CVL is an important element.

During a Creditors’ Voluntary Liquidation directors can choose their own liquidator initially, and then creditors vote on whether to retain this choice. As a director you also have more control over the process compared with Compulsory Liquidation, and can initiate it quickly online.

Outstanding debts are written off

Any debts remaining at the end of the process are written off by the liquidator. This allows you to pursue a new path in employment if you so choose, or move on to another venture without the worry of being pursued by creditors.

If you would like more information about the Creditors’ Voluntary Liquidation process, or claiming redundancy as a director, call one of the team at Redundancy Claims UK. We offer trustworthy professional advice, and will ensure you understand your best options. RCUK are Authorised and Regulated by the Financial Conduct Authority. Authorisation No 830522. You can check our registration here.