What’s the difference between liquidation and ceased trading? 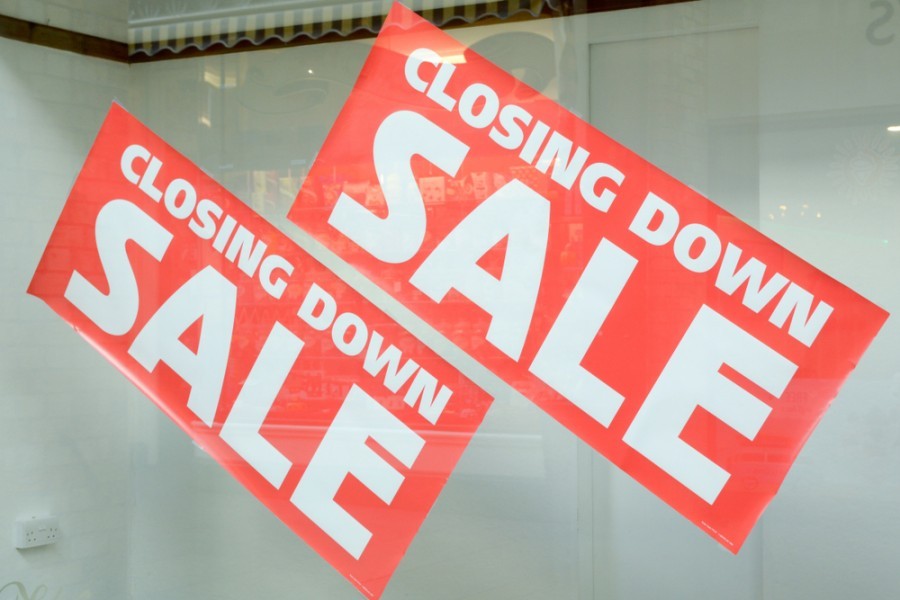 Liquidation and ceased trading are terms which are often used interchangeably, however, there are differences between the two actions. Liquidation brings about the formal end to a company and sees its removal from the register at Companies House. A company which has ceased to trade is not necessarily liquidated and may continue to be registered as a limited company despite business activity coming to an end.

A company which has ceased trade can be registered as 'dormant' with Companies House for an indefinite length of time and then resurrected should it be required at any point in the future.

Let’s look at each process a little closer.

Liquidation means a company’s assets are sold prior to closure. Depending on whether the company is solvent or insolvent, the proceeds of sale may be distributed among the shareholders (solvent liquidation) or used to repay creditors as far as possible (insolvent liquidation).

An insolvent company can be either voluntarily liquidated via a Creditors’ Voluntary Liquidation (CVL), or else be forced into compulsory liquidation by a creditor.

What is ‘ceased trading?’

Ceased trading is a general term that can indicate a number of different scenarios. As we mentioned earlier, the directors may have had to cease trading because the company is insolvent, in which case liquidation is likely to follow, or else they could have ceased trade with a view to dissolving their company should it have no outstanding liabilities.

Company dissolution is a process whereby business affairs such as the planned sale of assets is dealt with prior to the company being wound up, but it must be in a solvent position to do this.

If you are considering liquidating your insolvent company, contact the expert advisers at Redundancy Claims UK to discover whether you may have a claim for director redundancy. We will quickly assess your potential entitlement and provide you with a figure of how much you may be able to claim. Contact our team today on 01625 881 134. RCUK are Authorised and Regulated by the Financial Conduct Authority. Authorisation No 830522. You can check our registration here.