Understanding the Spongebob Plan and why liquidation is the better option 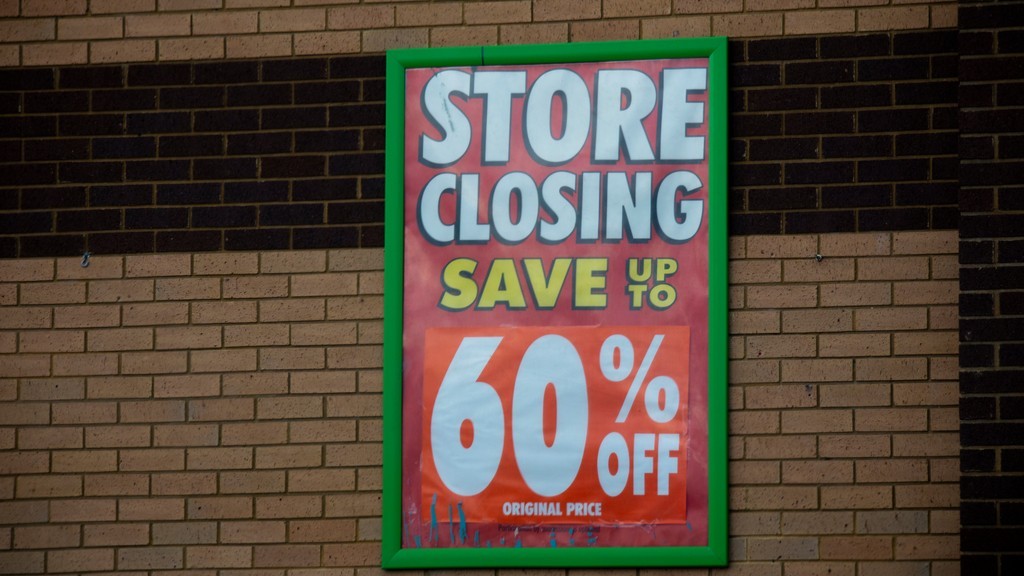 The Spongebob Plan is the name given to a process whereby a limited company with debts is closed down inexpensively. The process is attributed to a member of UK Business Forums, who advocates for dissolving a company that owes money rather than opting for voluntary liquidation.

Although this plan appears to be beneficial on the surface, it doesn’t factor in several important aspects of company dissolution and voluntary liquidation, one of which involves a director’s potential eligibility for statutory redundancy pay.

What is the Spongebob Plan?

When a company has debt it cannot afford to repay, liquidation might be chosen as a method of business closure, either enforced by a creditor or via Creditors’ Voluntary Liquidation (CVL).

Any form of liquidation process must be carried out by a licensed insolvency practitioner (IP), however, and the professional fees can make this route expensive and unattractive to company directors.

This is where the Spongebob Plan might seem a better option as it only costs £10. It involves applying for company dissolution even though the business has debts, and hoping the application isn’t challenged by a creditor.

There are several flaws here, however, not least of which is the threat of it being reinstated to the Register of Companies, and an investigation taking place into your conduct as a director should a creditor make a claim at a later date.

Why is liquidation better than the Spongebob Plan?

Even though voluntary liquidation is far more expensive – on average, between £4,000 and £5,000 – and the process may seem out of reach financially, the benefits of this option far outweigh the cost.

If as a director you work under a contract of employment, whether written, oral or implied, and your company is liquidated via a CVL, you may be entitled to claim statutory redundancy pay – a payment that isn’t available using the Spongebob Plan of dissolution.

With director redundancy claims averaging £9,000, this is a significant benefit that can’t be ignored. It could cover the cost of liquidation, and potentially offer a lump sum payment that would tide you over financially.

In addition to redundancy pay, other statutory entitlements may be available, including arrears of wages, holiday pay, and notice pay – essentially the same benefits eligible members of staff can claim.

No risk of reinstatement

Following Creditors’ Voluntary Liquidation the company is closed down permanently with no risk of reinstatement. This isn’t the case with company dissolution, as if a creditor later makes a claim the company could be reinstated, directors held personally responsible for its debts, and/or disqualified for up to 15 years.

It’s important to understand that there is an alternative to the Spongebob Plan when you think you can’t afford voluntary liquidation. Dissolution under these circumstances is a risky option, and one that may cost you personally.

For more information on why you should choose liquidation rather than the Spongebob Plan, call our expert team at Redundancy Claims UK. We’ll assess your eligibility for director redundancy, and ensure you understand the implications of each option. RCUK are Authorised and Regulated by the Financial Conduct Authority. Authorisation No 830522. You can check our registration here.

Next Article: What are the different types of company liquidation?
Previous Article: Should a director be paid dividends or PAYE?

Calculate your Claim
Start now
Close Menu
Our site uses cookies to improve your experience. Learn more
Use of this site means you have accepted the cookie policy.
×