What is a First Gazette Notice for compulsory strike-off? 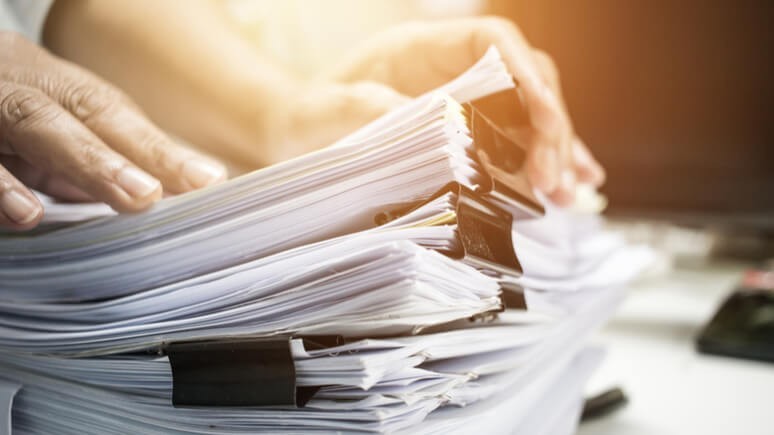 A company may be compulsorily struck off the register at Companies House and dissolved for consistently failing to submit statutory accounts or the annual confirmation statement. It’s a process that results in the business’ closure, and starts with what is known as a first Gazette Notice.

The Gazette is the official public record of the government and publishes certain statutory notices. A notice can be placed in one of three Gazettes, depending where a business is based.

So what exactly is a first Gazette notice, and what are the implications for a business?

What is a first Gazette notice?

A first Gazette notice can be placed in the London, Edinburgh, or Belfast Gazette – which one depends on a company’s location. The document provides at least three months’ notice of the intention to strike off the company, allowing creditors or other interested parties to object if they wish.

Objections to compulsory strike-off are typically made when a creditor is owed money by the company, or legal action is already underway. A company struck off for not filing accounts or confirmation statements can be dissolved following strike-off, and ceases to exist.

Once the time period stated in the first Gazette notice has expired, a second notice is placed in the Gazette announcing that the company has been dissolved.

Is it possible to stop or suspend a strike-off application?

It’s possible for directors to object to a strike-off, but they would need to rectify the issue that caused Companies House to take such action in the beginning. This could mean bringing the company’s accounts up-to-date, for example, or filing the necessary confirmation statements.

Creditors can also object to the strike-off. Essentially, this is why the first Gazette notice is placed – so that those with an interest in the company, or who are owed money, can oppose the application if necessary.

It’s worth knowing that if any assets are held by the company at the point of strike-off they become Crown property – a concept known as ‘bona vacantia.’ But it might also be possible to take an alternative route that offers a better outcome for directors if their company is insolvent.

If a company enters liquidation, directors may be eligible to claim redundancy pay and other statutory entitlements if they meet certain conditions. The most important requirement is working under a contract of employment.

Essentially, directors need to prove beyond doubt that they’re an employee of the company as well as a director. They must have worked for a minimum of 16 hours per week in a practical role, and the company also needs to have been incorporated for at least two years.

If you would like more information on liquidation as an alternative to compulsory strike-off, Redundancy Claims UK can help. We’ll advise on your best options and whether you’re eligible to claim redundancy pay as a director. We offer free same-day consultations – just contact one of our expert team to find out more. RCUK are Authorised and Regulated by the Financial Conduct Authority. Authorisation No 830522. You can check our registration here.

Next Article: How much does it cost to liquidate a company?
Previous Article: Is your company liquidator undervaluing your claim?